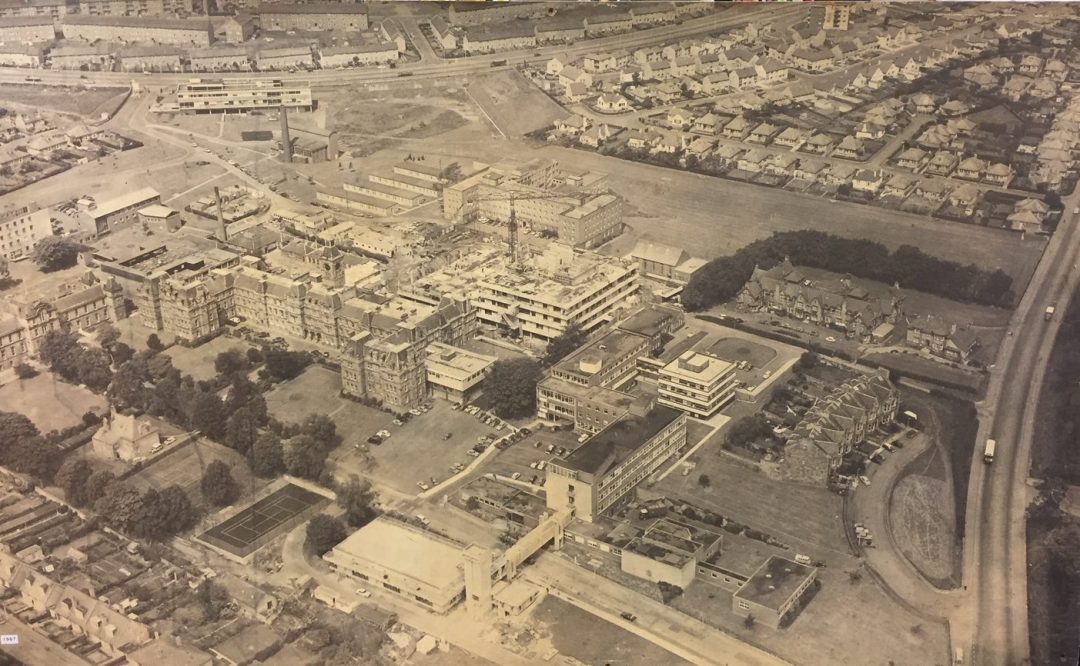 The Western from the Sky

I’ve been told about the tennis courts, the football pitch, the nurses residency, the social centre and the doctor’s houses, so I was delighted to come across this aerial photograph of the Western.

Apparently the Western came into being in the early 1930’s as the Edinburgh Town Council took over Craigleith Hospital among others as a consequence of a new piece of legislation – the Local Government (Scotland) Act of 1929. A scheme of renovation and improvement was begun, the aim being to equip and staff it as a fully efficient teaching hospital. As a municipal hospital Craigleith changed its name to the Western General Hospital with 280 beds now available. In 1933 it was provided with a residence for 12 medical students, and in 1936 a nurses’ home was built. This is the large building, behind the Out Patients Department which is being built. It has since made way for the Anne Ferguson building.

Doctor’s also lived on site and accommodated in the houses at the bottom right hand side of the picture. If you look closely you will also see two tennis courts and a football pitch. In the building between the Paderewski Building – now the new Royal Victoria Building and the nurses residency is a large hall. It was the venue for many a badminton match and hospital revue I’ve been told. 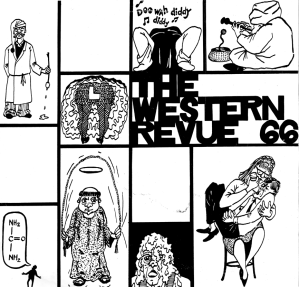 “It’s incredible how much has happened on the Western General Hospital site over the years and how it keeps evolving. As the recent Older People’s inspection report highlights, we provide excellent care for patients and that is down to excellent staff.”